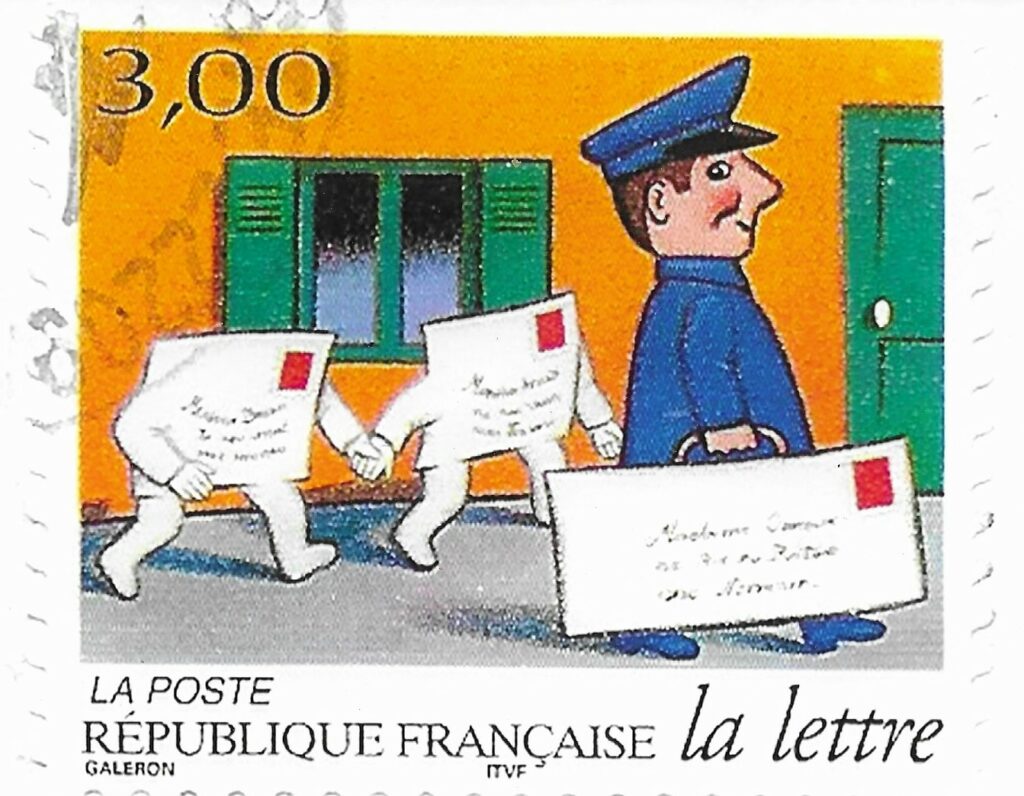 Dear Reader,  When the question arises, “Where can I find a pen friend?,” my answer is always LEX. I have been a member of The Letter Exchange (LEX) for about a dozen years now. Through them I have met and continue to correspond with many fantastic people from all walks of life. I have never desired to look anywhere else for correspondents….Here’s a little background from their website-

The Letter Exchange was started in 1982 by Steve Sikora in Albany, California. Steve’s unique idea was to assign code numbers to subscribers and forward mail, thus providing anonymous initial contact while allowing writers to self-match based on their descriptions of themselves or their writing interests.(Listings)  Approximately 12,000 subscribers read the magazine and used the forwarding service during the next 18 years. With the help of his mother and sister, Steve forwarded over 165,000 letters, moving to Santa Rosa in 1999. At the end of 2000, Steve retired from the pen pal scene, having published 51 issues and connected innumerable correspondents, many of whom are still writing to each other today.

After a two-year hiatus and much discussion, we decided that Steve’s idea was too valuable to allow to pass into history, so we revived The Letter Exchange. Who are we? “Lexers” Gary and Lonna, who have been involved with Lex since 1986 and 1999, respectively. Although our day jobs had little to do with letters or publishing, we both have an academic background related to writing (Literature and History).

After more than 15 years of working with Lexers, we feel more strongly than ever that old-fashioned letter writing still has an important place in the world, connecting people at a slow and deliberate pace that’s refreshing and satisfying in an era of instant communication. It’s also more thoughtful. A letter comes in, and you think about a way to respond. Eventually you get something down on paper, but by that time you’ve done a lot of thinking. There’s a sort of peacefulness about it when you’re not using technology except a pen. And fun!

…An annual subscription to Lex costs $23 USA, $24 Canada, $26.50 International. You’ll get 3 newsy magazines per year with all the member “listings” to chose from, plus great articles on letter writing. As indicated above, once you join you’ll be assigned a LEX Number. All  listings are posted with LEX Numbers. If there’s a listing that interests you, you write your response, and then…

….This process may appear convoluted, but it offers ultimate privacy to everyone. Now, where else can you experience that? Once you feel comfortable with corresponding with your pen pal, you can write directly to him/her and skip the forwarding step. That is left completely up to you.

But don’t take my word for it. Explore the website yourself. You can join LEX online. https://www.letter-exchange.com/index.html

Here’s wishing you a full mailbox of friends! – Carol